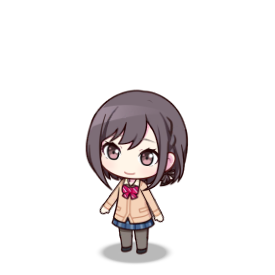 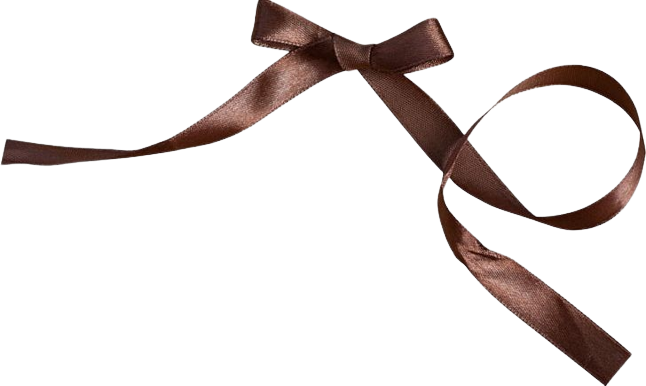 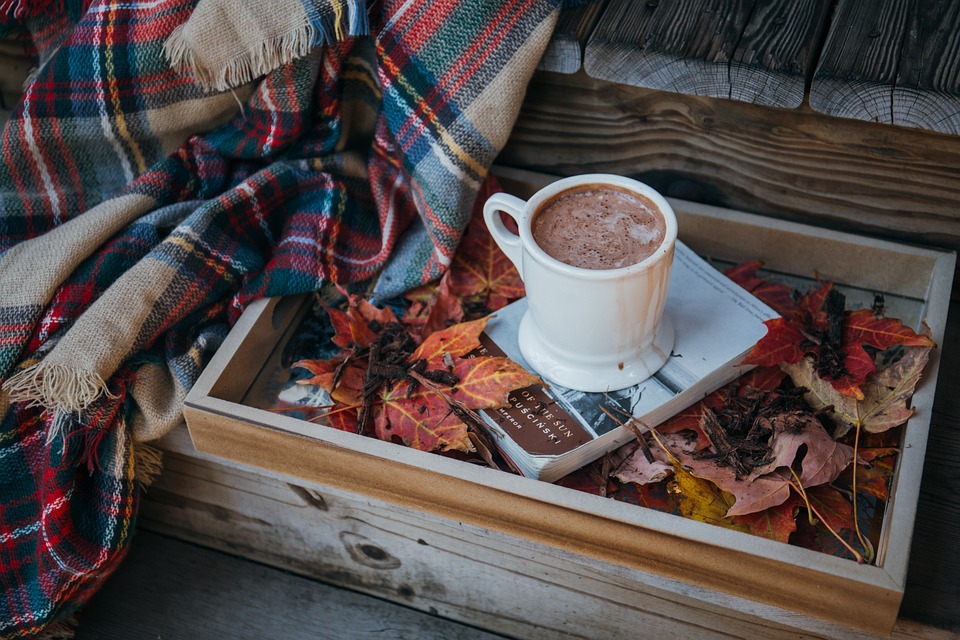 this site itself anything super special, at least the way i have it designed in my mind right now? it's a personal website where i'll be leaving some things about me. a journal, occasional updates, a playlist, a mundane life

i want this to be a cozy place for me to come to whenever i feel like i've drifted away. i'm aiming for a homey feel, i hope it's coming across /looks at the site covered in BROWN and nothing else yeah.. well, there's a lot to do, but i like it (obviously). i'm not *very* good at coding, but not bad either, i think..? that is to say, i hope i can make this into the thing i want it to be

shortly after update: i edited the css a bit to change the colors! the layout is pretty much the same though

this site is best viewed on chrome!
february playlist